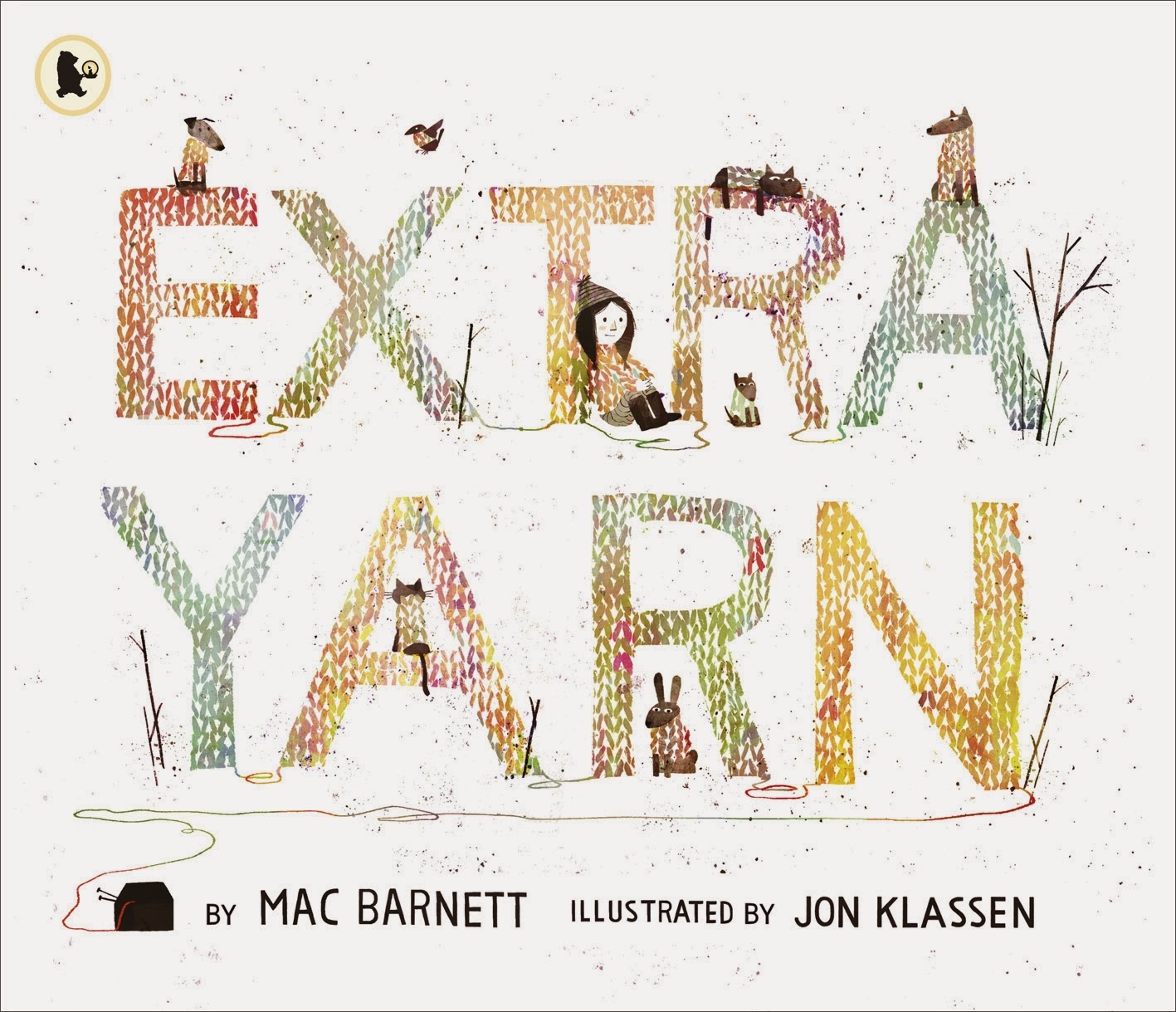 To celebrate the paperback release of Extra Yarn, some intrepid Walker-ites decided to put their knitting skills to the test with a knitting party at Walker HQ. Some might say we were even taking our lives into our own hands, given some rather unwieldy handling of knitting needles!

Extra Yarn is the enchanting collaboration between Mac Barnett and Jon Klassen, and tells the story of young Annabelle and her dog Mars, whose lives are altered forever by the appearance of a mysterious, and limitless, box of yarn. Annabelle succeeds in transforming her grey, dreary town into a haven of warmth, as she cocoons both the residents and the architecture in woolly creations. However, the yarn’s magical properties attract the attention of the dastardly Archduke, who discovers there’s more to the box than he originally thought…

Joined by the adorable Rigsby (who acted as our Mars), rookies and seasoned knitters alike set to work on their ‘creations’. Buoyed by enthusiasm, tea, and a seemingly endless supply of cake, efforts ranged from an impressive stripy scarf to a snow white jumper, whilst we spied what looked like the making of a familiar red hat (I Want My Hat Back anyone?) from a knitting novice.

The gathering, however, had to come to a close – audible sighs resounded as knitting needles were put down – and begrudgingly we returned to our desks. Despite it being over too soon, there can be no doubt the party was an undeniable success, as there was even talk of Timmy Failure scarfs in the pipeline!

Get your hands on a copy of Extra Yarn at your local bookshop. Send us your knitting snaps (marketing@walker.co.uk) and our favourites will receive a free copy! 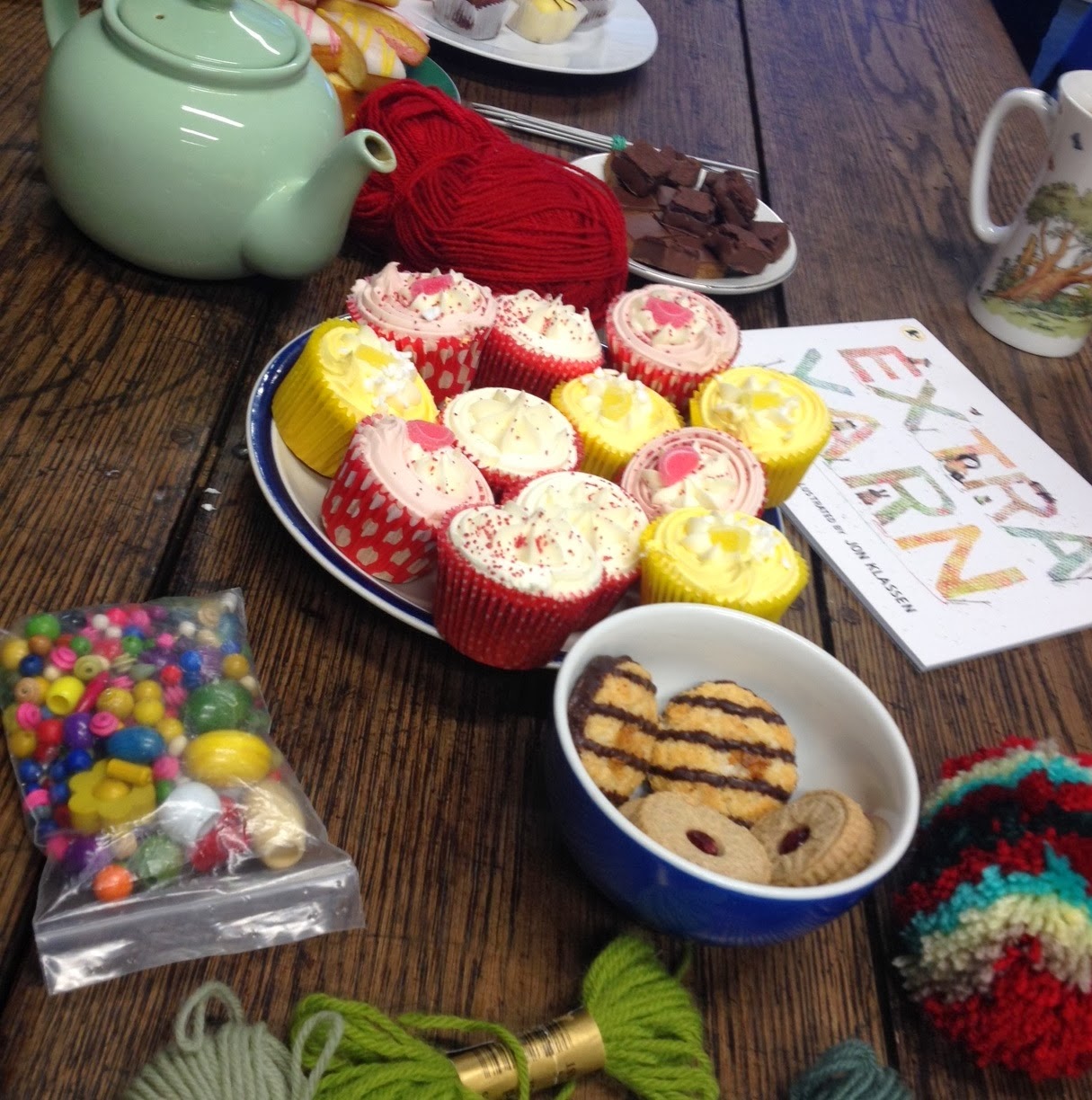 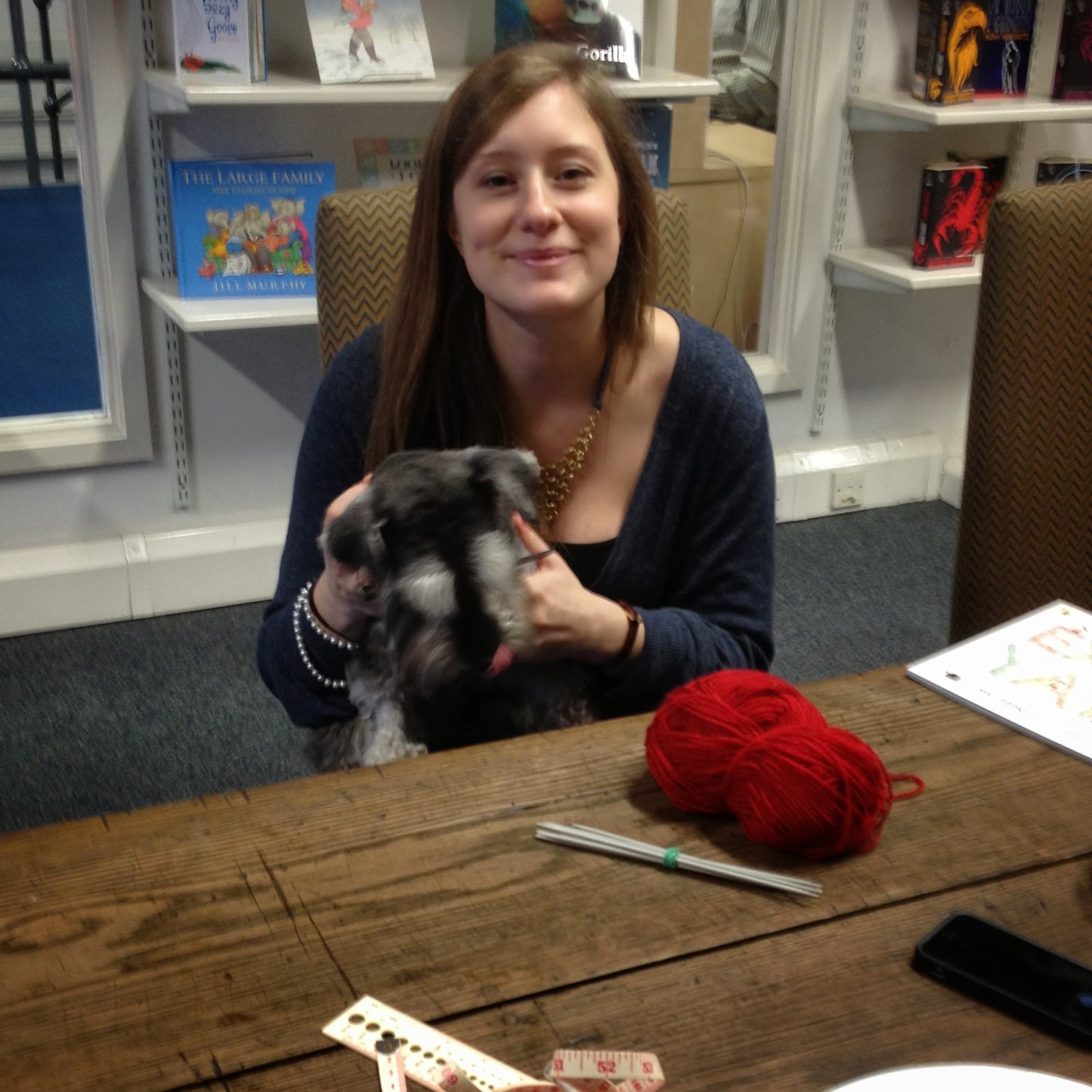 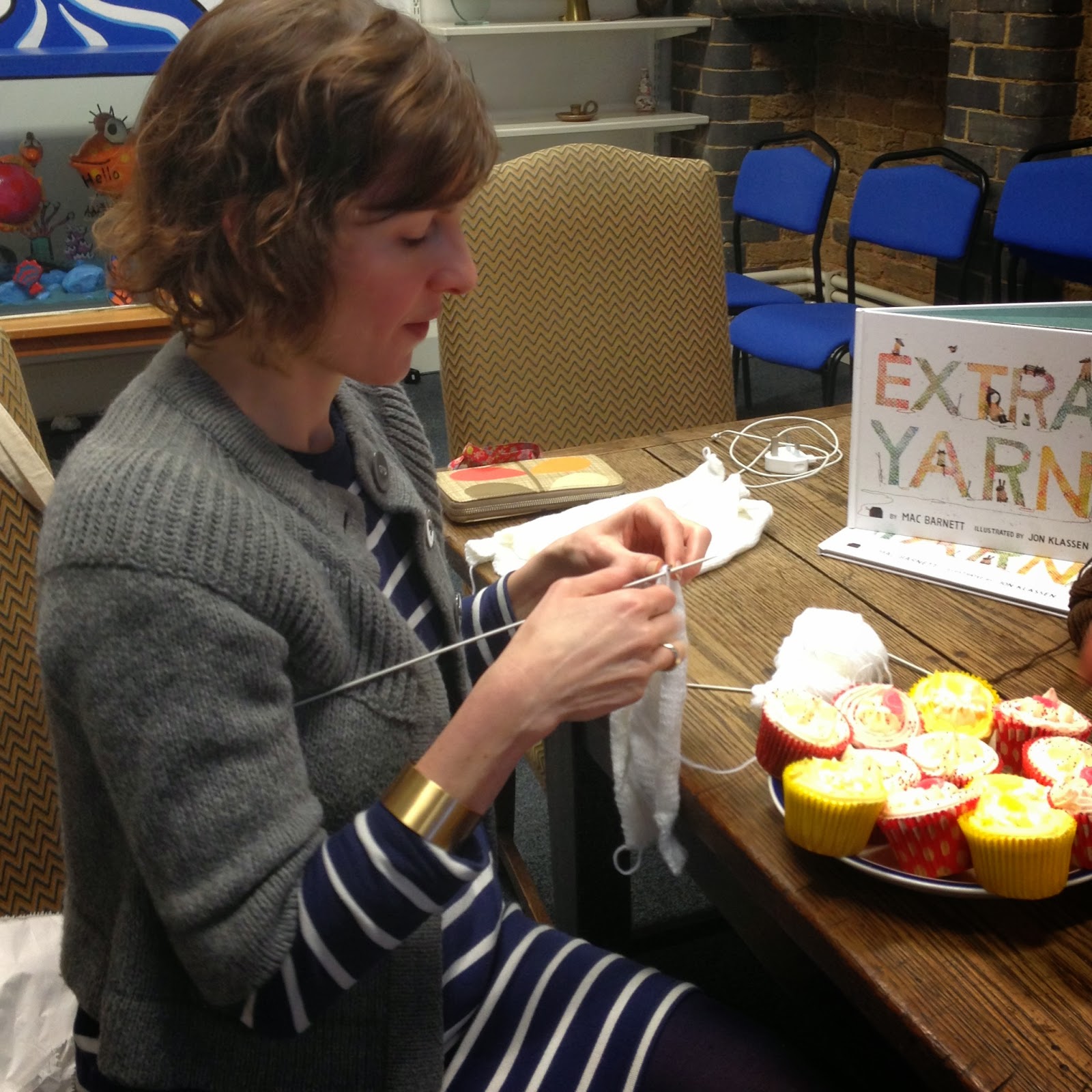 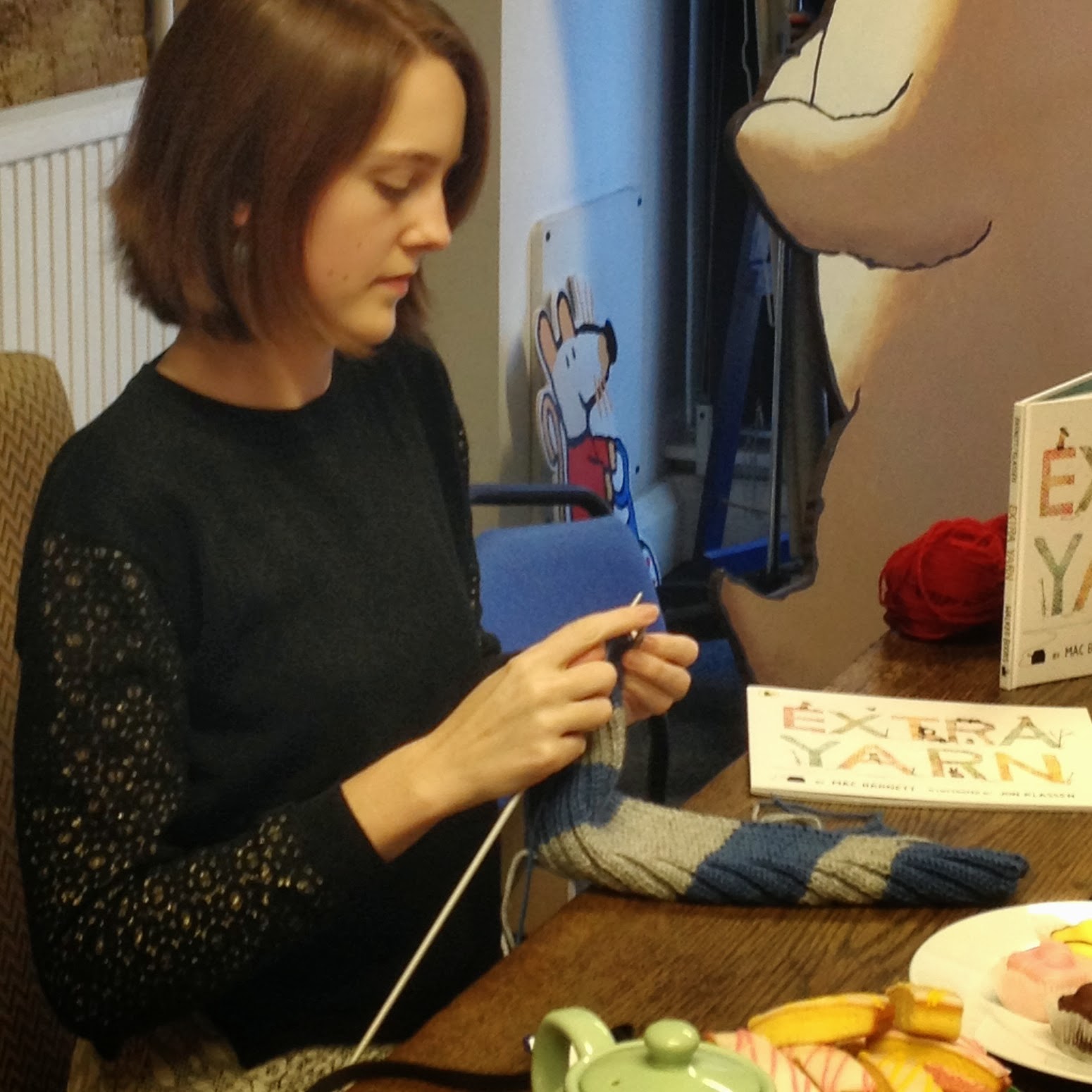 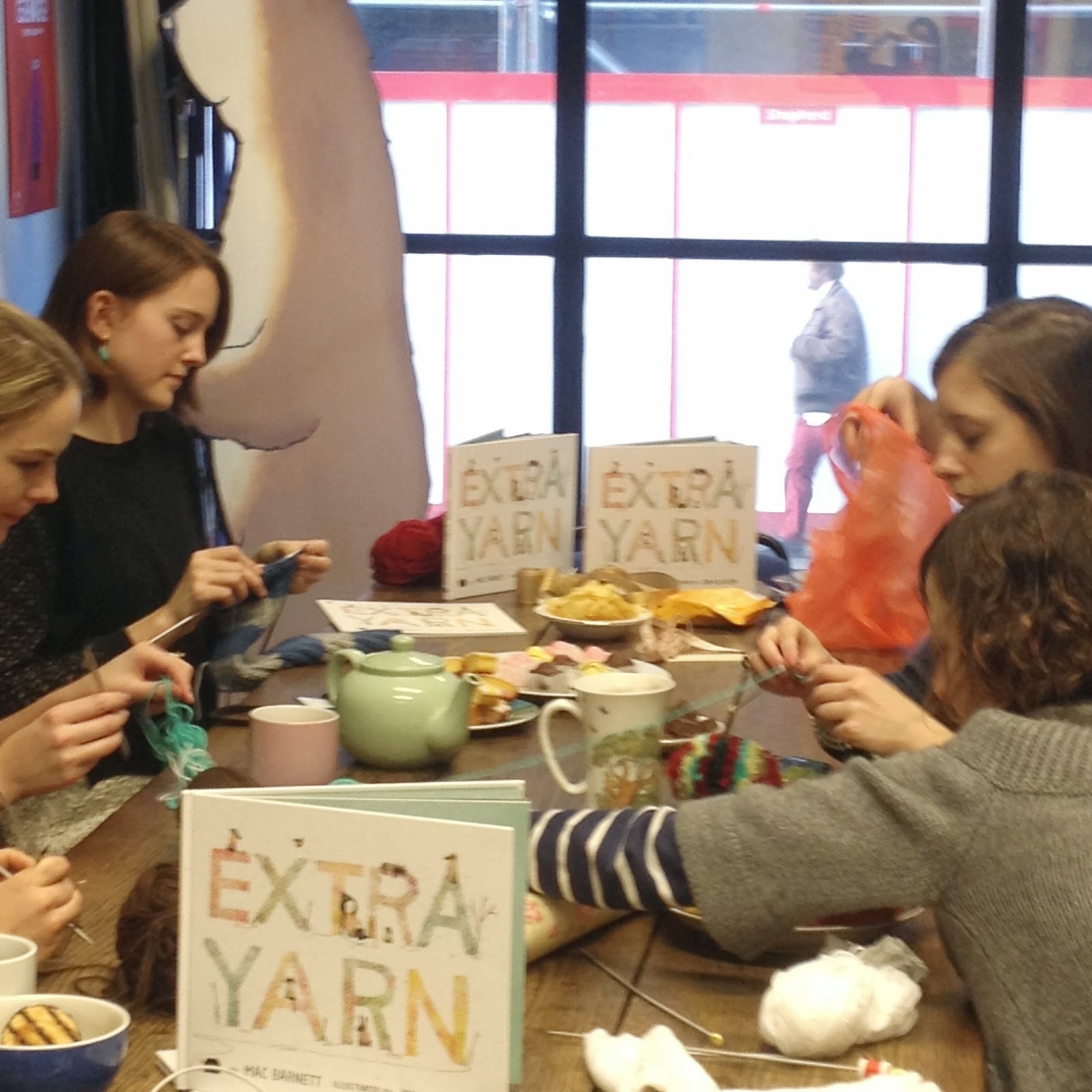 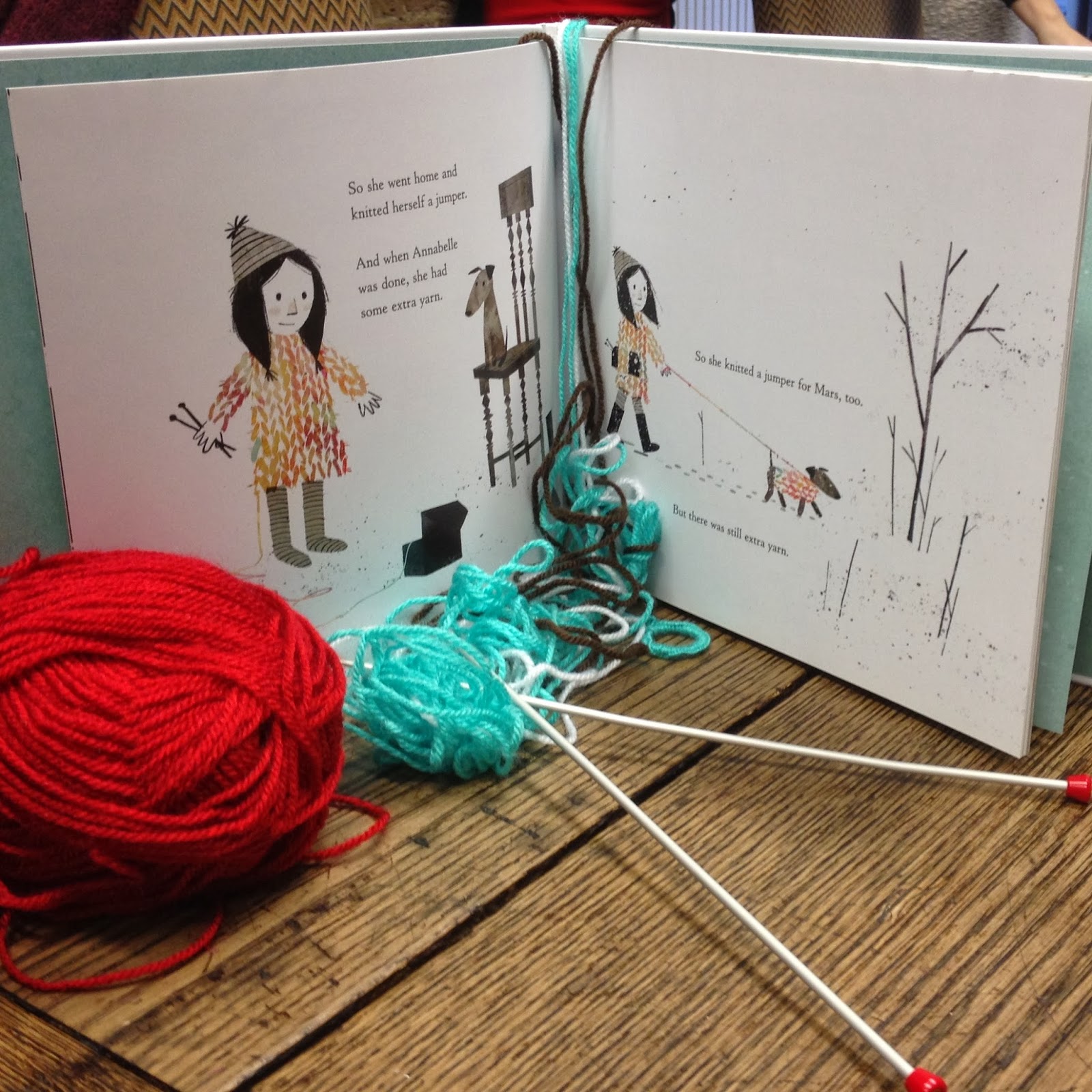 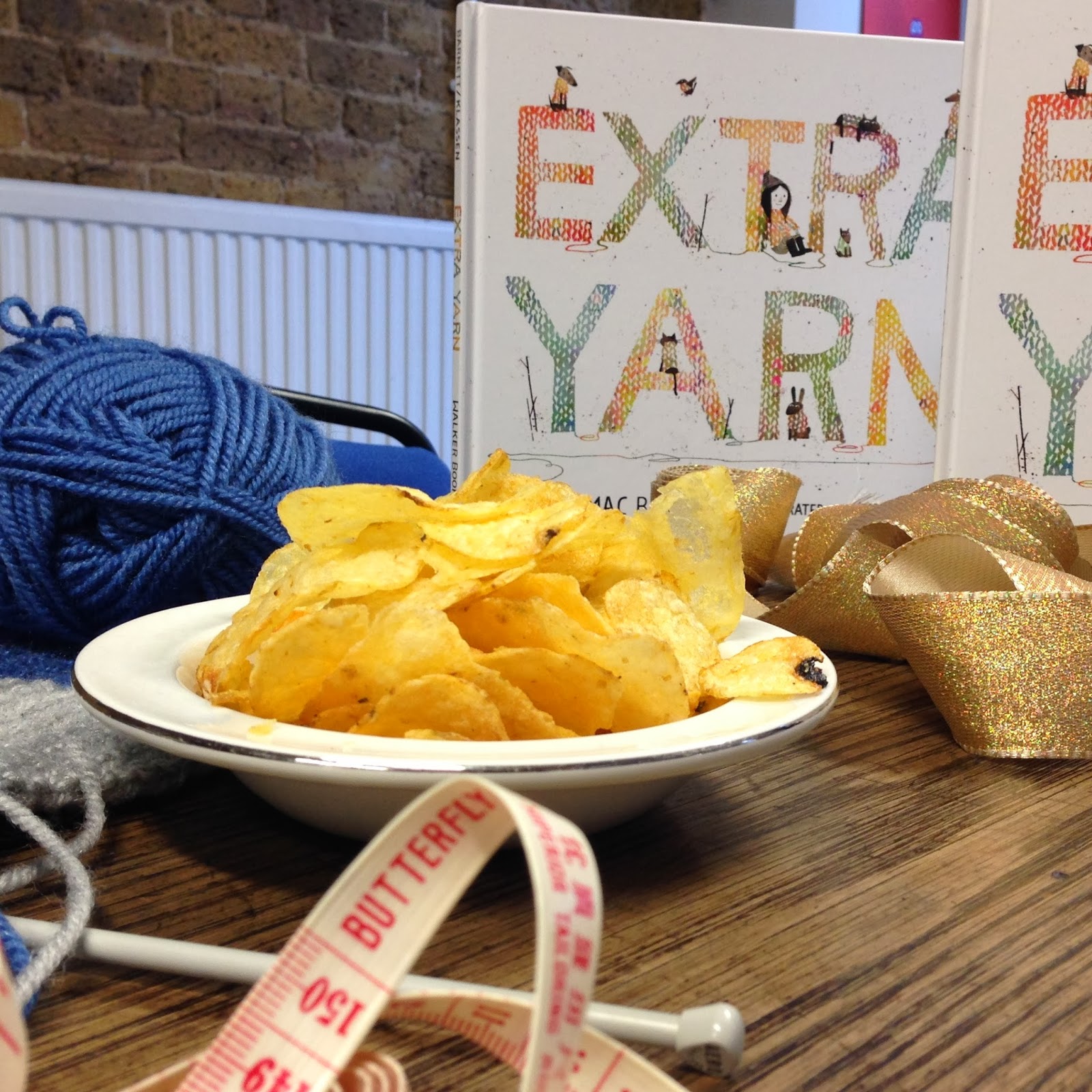 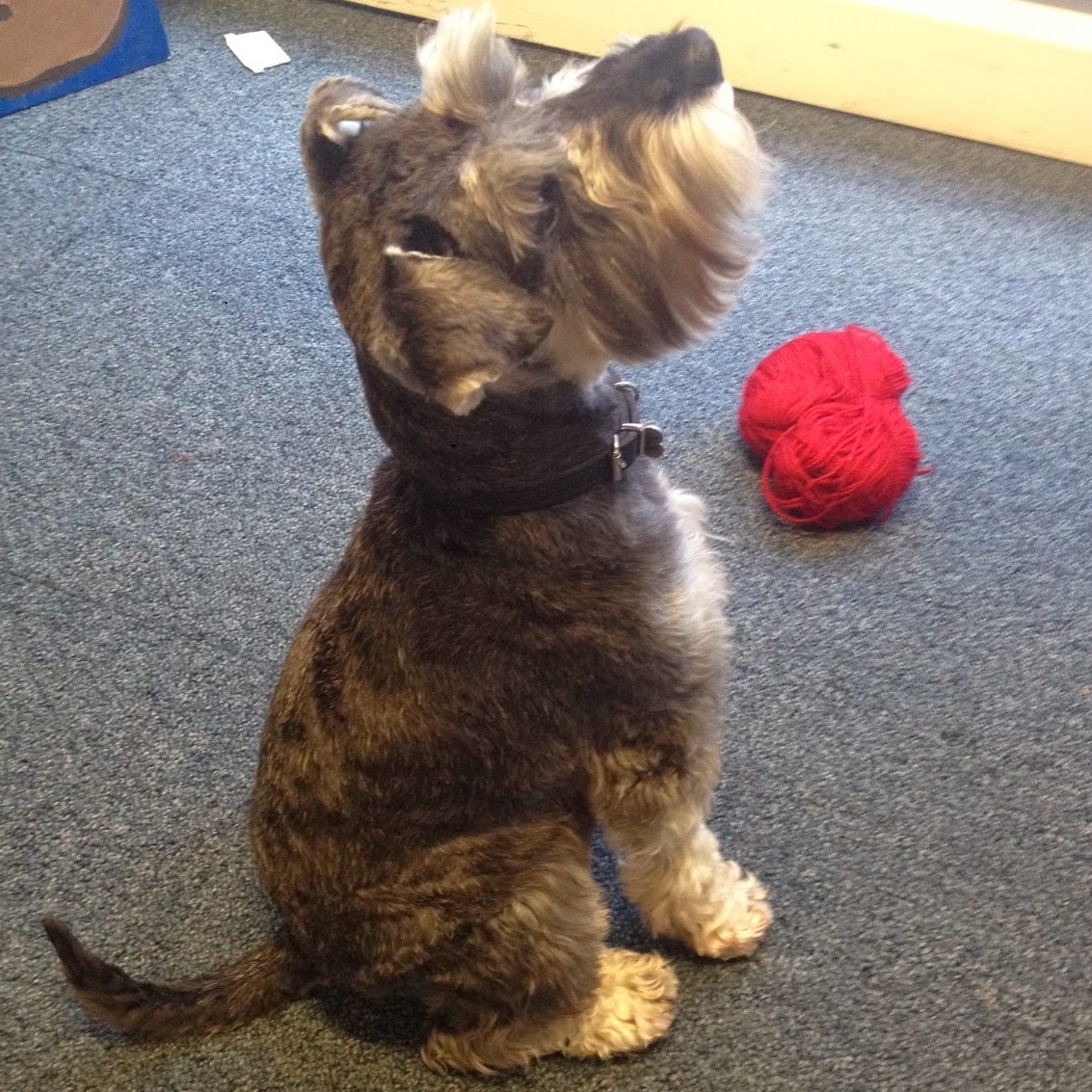 Posted by Picture Book Party at 14:43