We can't believe that the 1st of September is the publication day of author illustrator Oliver Jeffers and fine artist Sam Winston's glorious A Child of Books! 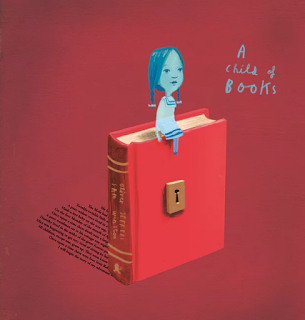 In advance of publication we are delighted to share TWO interviews with Oliver and Sam.

Keep checking in for exclusive content and competitions over the next weeks.

Posted by Picture Book Party at 14:07 No comments:

We were very lucky to spend the day with Walker author
Sean Taylor at Edinburgh Book Festival 2016.

We started off the morning with an interactive session in the Story Box Venue which was packed with poetry and hand actions and Sean read out loud from Don't Call me Choochie Pooh! and A Brave Bear. Next Sean hosted his Silly Stories before we zoomed off to the bookshop where there were lots of Sean's books ready for signing! 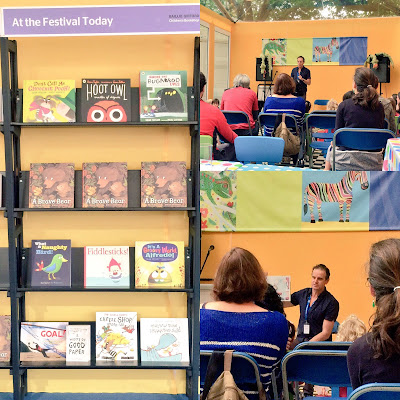 To end a gorgeous day, Sean spoke at Amnesty International's event, This is Exile: Diaries of Child Refugees, which drew attention to the growing refugee crisis across the world. It was an affecting reading and we were proud to be involved. 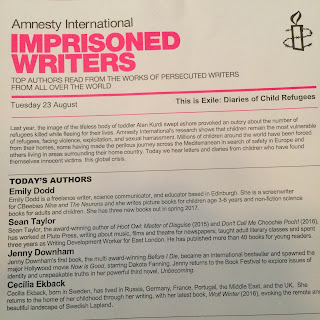 Don't worry if you missed it! Here are a few videos of Sean reading his newest books!

Posted by Picture Book Party at 15:49 No comments:

Book Trust UK have introduced an exciting (or snoozy!) new
initiative to help sooth young children off to a sound sleep!

They have tips for newborns.

And tips for toddlers.

You can sign up for more information by clicking here!

Always in support of good bedtime routine's, we rounded-up our top bedtime reads for August. 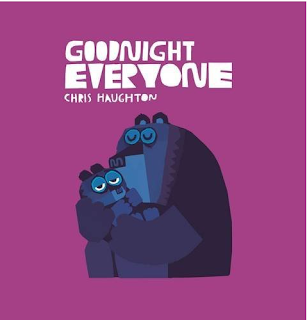 Everyone has to brush their teeth, wash their hair
and go to bed sometime - even dinosaurs! 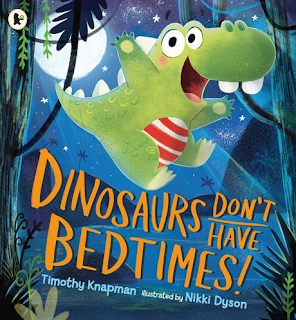 The eagerly-anticipated finale of Aaron Becker's wordless trilogy -
a spectacular, suspenseful and moving story that brings its adventurer home. 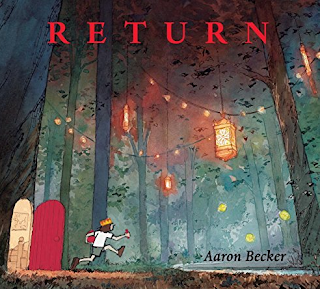 A heart-warming story about a giant who, after destroying his forest
home, must learn the true value of the natural world. 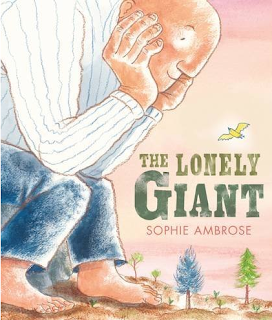 Posted by Picture Book Party at 15:26 No comments:

We Found a Hat by Jon Klassen Book Trailer!

Two turtles have found a hat.

The hat looks good on both of them.

But there are two turtles. And there is only one hat...

We are delighted to share the beautiful book trailer for We Found a Hat,

'Jon is [...] the master of deadpan comedy and devastating comic timing. An absolute joy.'
The Irish Independent 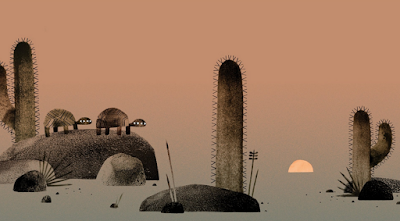 To celebrate the upcoming publication of We Found a Hat, Jon was interviewed by the Wall Street Journal. When asked Why Hats? ...

Jon: A hat isn’t a necessary object. It’s not money or food, where you can justify things you might do for it. It’s just about people wanting this thing they have affection for. With this third book, the hat is too big on the two characters kind of on purpose. These characters are so sweet to each other most of the time, and they have this impulse to do this [hurtful] thing to each other, but it’s almost like the thing that the hat has come to represent is too big on them. This betrayal — or whatever it is that the other creatures have been capable of in the other books — these guys can’t do it to each other. The idea of what the hat has come to mean, they try it on, and it’s almost like kids playing around with props that were meant for a more important play. And also the fact that they themselves have made this universe where as far as they’re concerned, it looks really great on them. And that’s all that matters. No one’s going to come along and tell them it’s too big on them. They think it’s the best thing they’ve ever seen.

Hold on to your hats. We can't wait for October! 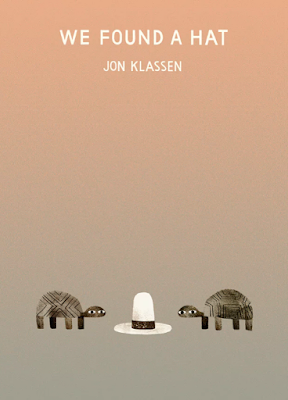 Posted by Picture Book Party at 15:42 No comments:

Book of the month! Goodnight Everyone by award-winning Chris Haughton

From the multi award-winning picture book maker of A Bit Lost, Oh No, George! And Shh! We Have a Plan, comes a beautifully illustrated bedtime book, Goodnight Everyone.


“Dear me,” says Great Big Bear, “it must be time for bed!” But Little Bear is certainly not sleepy – he’s wide awake! For now… 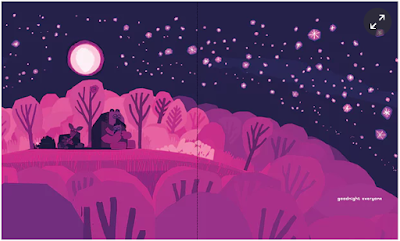 - Sunday Times One to Watch

To celebrate the publication of Goodnight Everyone, we are delighted to be partnered with The Gro Company.

The Gro Company was founded in 2000, the result of two parents battle to get their baby to sleep at night. Practically unheard of in the UK, an Austrian sister-in-law introduced them to baby sleep bags, and after the amazing 12 hour sleep as a result, Grobag was born.
From the start the company worked closely with the safe sleep charity the Lullaby Trust, and
so safety and quality has always been important in what we do.
WIN! Enter our fantastic competition to win a glorious Gro Company bundle. 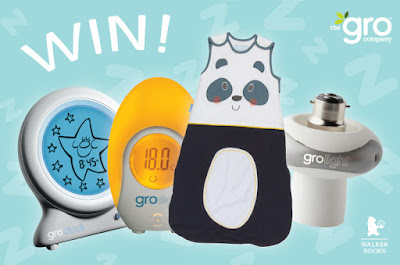 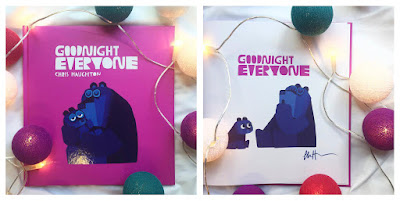 To enter email competitions@walker.co.uk with 'Goodnight Everyone' in the subject line, and leave your name and postal address in the email. Good luck!
Terms and conditions apply
Closing date: 04/09/16

Posted by Picture Book Party at 16:31 No comments: