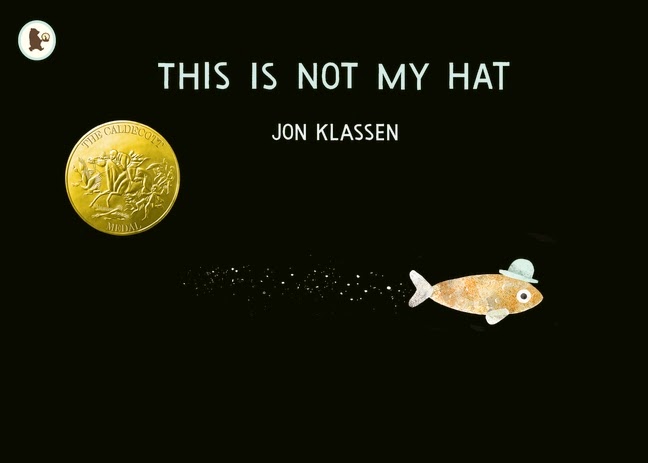 Jon Klassen wins Walker Books’ 10th Kate Greenaway Medal for This is Not My Hat, and becomes the only book to win both the Kate Greenaway and Randolph Caldecott Awards.

We are delighted to announce that Jon Klassen has won the 2014 Kate Greenaway Medal for Illustration for his beautiful picture book This is Not My Hat. 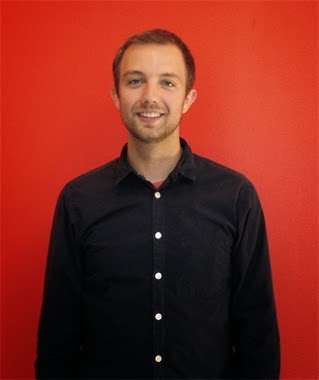 "Winning this award is hugely encouraging. Making a book, you're kind of going out on a limb in the belief that what you think of as a satisfying story is the same as what other people think of as a satisfying story. This doesn't mean everything in the story turns out alright for everybody, but you, as a storyteller, try and make sure it ends the way the story should end. Any audience, children included, take reassurance from that. Storytelling is an act of community, of looking at one another afterward and agreeing that we enjoyed it, or not, whether the story itself portrays happiness or doom. The hope is found when we agree we liked it, and I'm so glad you liked this one."

Have your little ones read This Is Not My Hat yet? Find a copy at your local bookshop.


Join in the fun and download these free This Is Not My Hat activity sheets here.

Posted by Picture Book Party at 13:04