The CILIP Kate Greenaway Medal goes to Town Is by the Sea!

We are absolutely thrilled that Sydney Smith has won the 2018 CILIP Kate Greenaway Medal for Town Is by the Sea, written by Joanne Schwartz. 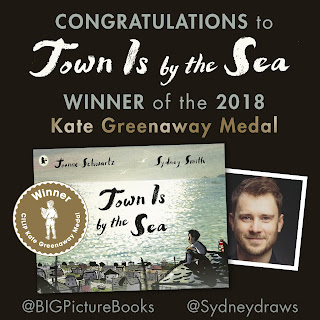 Sydney's stunning illustrations show the striking contrast between a sparkling seaside day and the darkness underground where the miners of the town dig.

This beautifully understated and haunting story brings a piece of mining history to life. The ever-present ocean and inevitable pattern of life in a mining town has enthralled children and moved adult readers, as a young boy wakes up to the sound of the sea, visits his grandfather's grave after lunch and comes home to a cosy dinner with his family, but all the while his mind strays to his father digging for coal deep down under the sea.

You can watch Sydney talk about Town Is by the Sea here, and discover learning resources for all the shortlisted books here. 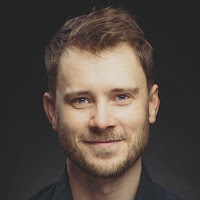 Sydney Smith has illustrated multiple children’s books, including The White Cat and the Monk, written by Jo Ellen Bogart, and the highly acclaimed Footpath Flowers, which was a New York Times Children’s Book of the Year, a winner of the Governor General Award for Illustration and shortlisted for the Kate Greenaway Medal.

Also appearing on the shortlist from Walker Books: 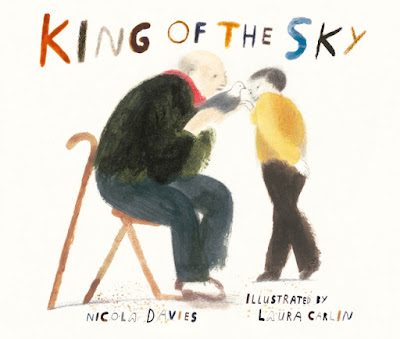 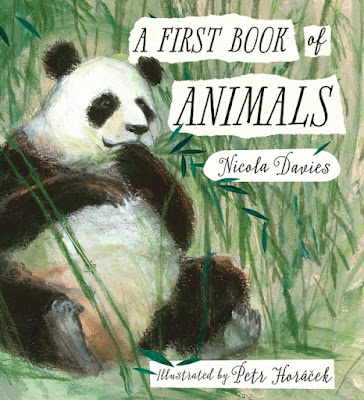 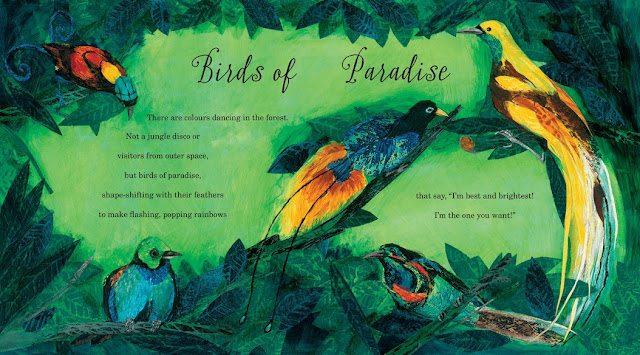 This is the 11th CILIP Kate Greenaway Medal win for Walker Books, you can find a list of winners below.