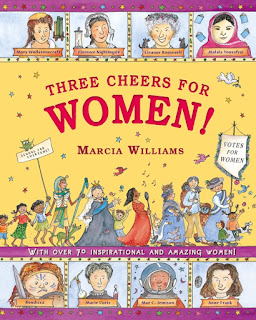 On International Women's Day we are celebrating inspirational women from all over the world and throughout history and we have the perfect book for celebrating these women: Three Cheers for Women!
Join Marcia Williams as she celebrates incredible women. From writers to warriors and astronauts to activists, you can discover their awesome stories and be amazed by their achievements. Featuring Cleopatra, Boudicca, Joan of Arc, Elizabeth I, Mary Wollstonecraft, Jane Austen, Florence Nightingale, Marie Curie, Eleanor Roosevelt, Amelia Earhart, Frida Kahlo, Wangari Maathai, Mae C. Jemison, Cathy Freeman and Malala, and packed with facts, quotes and jokes - hip, hip, hooray!


When my mother was a child in the early 1900’s she was passionate about books – as was her father.  His library was large, with books for every age and every interest, into which my mother was not allowed to enter. Nor was she permitted to borrow books from it – because she was a girl.  My mother was one of five children, three girls and two boys.  Both boys were allowed to take books from their father’s library, but ‘giggling girls’ as my grandfather referred to his daughters, were not - there were books in the nursery for them!   Later both boys went to university, while my mother wanted to go to drama school.  But this was not considered ‘proper’ for a girl.  She got married, had children and, although she became a writer and lived until she was ninety-nine, she always hankered after the two things forbidden to her by her father: entry to his library and to drama school. 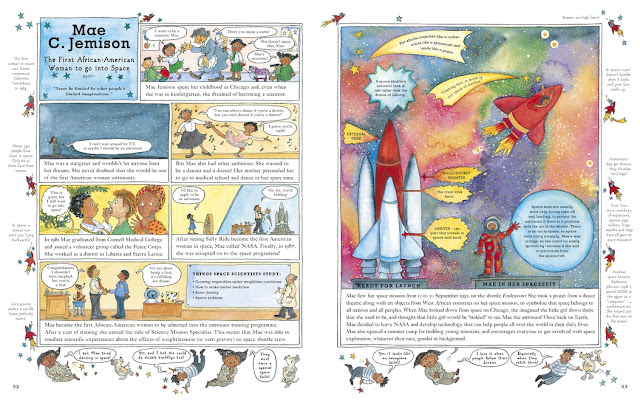 These may seem small frustrations in the whole scheme of the struggle for votes, the right to an education, or to sit in parliament.  But I think that witnessing my mother’s distress at these injustices and her feeling of helplessness when faced with her father’s rule, gave me a small insight into the courage it must have taken for some of the amazing women in my book to overcome their patriarchal heritage.   Each one of them had to fight to achieve her place in history.  It is not enough to say that they were incredible, talented or clever - they were warrior women who fought for the right not to live in the shadows – to take an equal place in society.  The women in “Three Cheers for WOMEN!” come from across the world and throughout history.  Some have found success in their lifetime, others, like Jane Austen, would be amazed by their present fame and popularity. 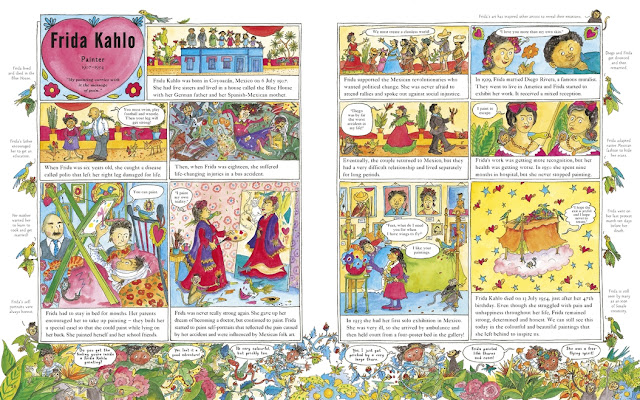 I love these women not only for their brilliance, but also because none of them followed their paths in search of fame, money or glory.  They all had a passion they wanted to share with others, to make the world a richer, better place.  Because of them I have never been locked out of a library and can be who I am today. Which is why I say: Three Cheers for Women! 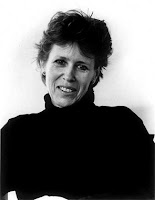 Marcia Williams is famous for her retellings of classic stories. From Shakespeare and Dickens to the Canterbury Tales and Greek Myths, her humorous comic-strip illustrations are hugely popular all over the world.

Posted by Picture Book Party at 10:32